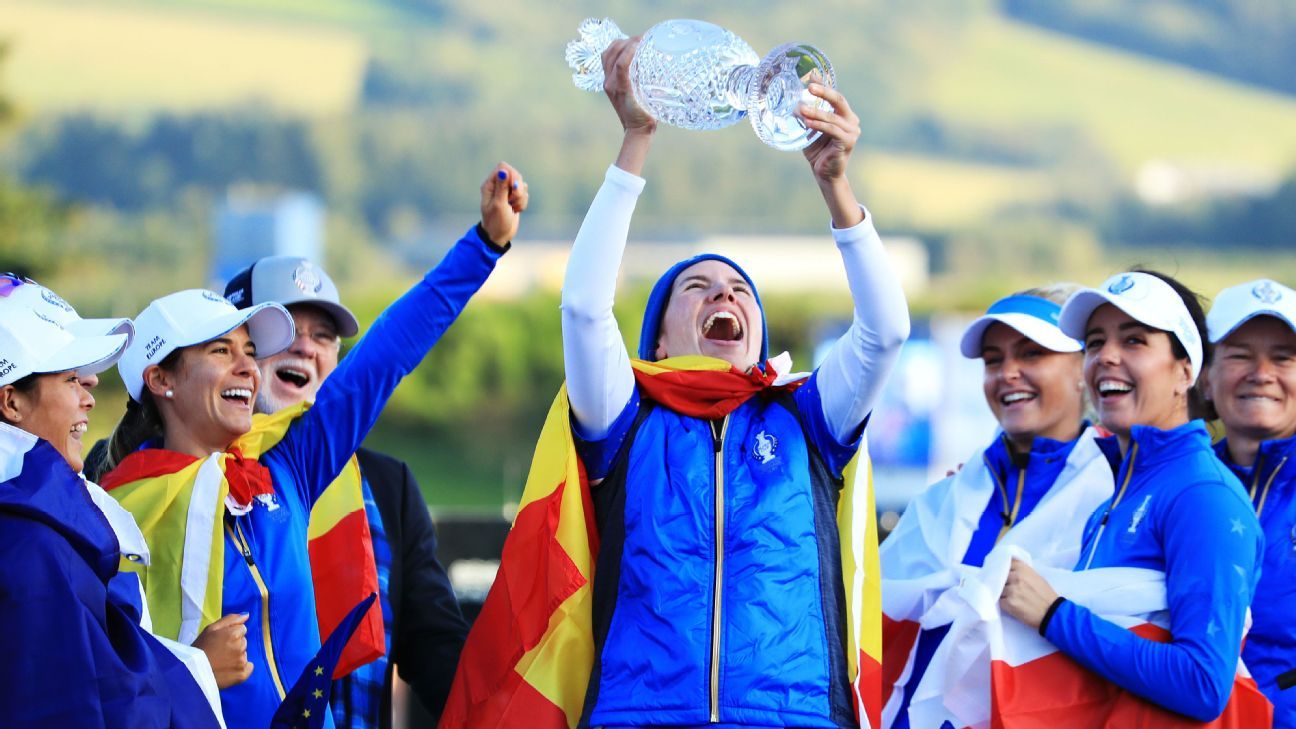 DENHAM, England — Spain will stage the Solheim Cup for the first time in 2023.

The Finca Cortesin course in Andalucia was named by the Ladies European Tour on Tuesday as the host of the next European-based edition of the biggest team event in women’s golf.

The Solheim Cup has previously been held in Europe in Scotland, Wales, Sweden, Ireland and Germany. The exact dates of the 2023 event have yet to be finalized.

The European team won the last edition in 2019, beating the United States 14½-13½ at Gleneagles in Scotland with a putt by Suzann Pettersen on the final hole in the last singles match clinching it. The 2021 matches will be held in Toledo, Ohio.

Only Sweden and England have contributed more players to the European team in Solheim Cups than Spain’s seven since the first edition in 1990.